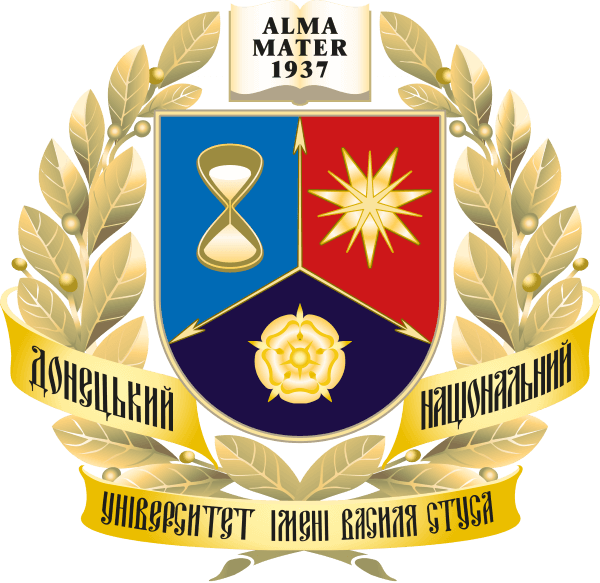 Vasyl Stus’ Donetsk National University is a classical higher educational institution with more than 70-year history. Inventions and scientific discoveries of the university scientists came into use in many fields of Ukrainian and international science and technology.

In Soviet times, devices that were developed and produced by Turbulentnost, the University’s Special Design and Technology Bureau – thermoanemometers and measuring systems – were installed in universities and research institutes throughout the USSR, and one of the complexes successfully operated at the North Pole station.

In the 1980s of the 20th century, the researchers of the Department of Theoretical and Applied Mechanics jointly with the engineers of the Donetsk Precision Engineering Plant designed mine hydraulic stands, which were widely implemented at the mines of Ukraine.

Also, the scientists of the Department jointly published Theoretical and Applied Mechanics, a scientific and technical collection, which until recently was translated and reprinted in the United States.

Today, the enterprises and organizations of Donetsk region and other regions of Ukraine are the customers of the University’s scientific and technical products, the papers of the University scholars are cited by scientists throughout the world and published in peer-reviewed international journals published by Springer, Cambridge Scientific Publishers, Peter Lang and other publishers.

Vasyl Stus’ Donetsk National University devotes considerable attention to the development of fundamental and applied research, maintains links with the leading research institutions in Ukraine and abroad, cares about the practical implementation of research findings.

To improve the quality of education and research, the University is gradually integrating into the global educational and scientific space by expanding its cooperation with research groups both in Ukraine and abroad. As a result, for several years the University ranks in the Top-700 world’s leading universities according to QS World University Rankings. Also, the University retains its leading positions in other national and international rankings.

Our university is steadily moving forward, expanding its cooperation and opening new horizons. We are open for cooperation and invite all interested parties and scientific groups from different parts of Ukraine and the world to work jointly.