The University, which had to leave its laboratory facilities, premises, equipment, and library stock in Donetsk, is currently reviving its research potential and remains one of the leading educational and research institutions in Ukraine. The University performs well in various national and international ratings: 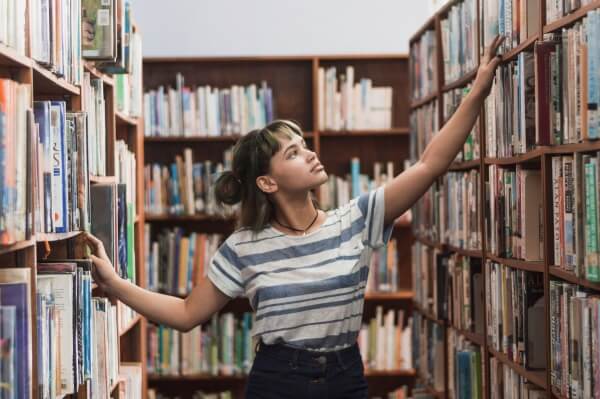 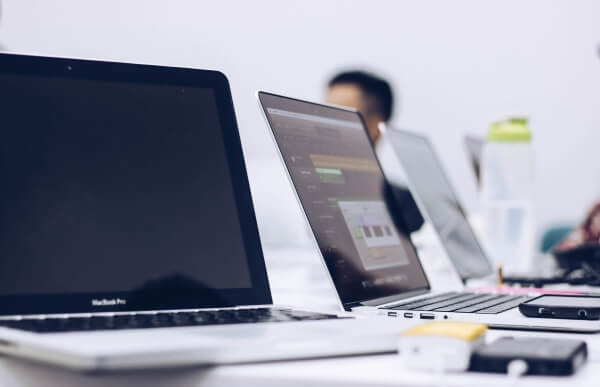 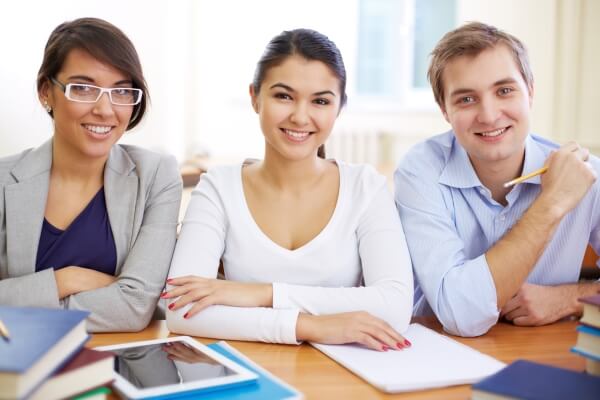 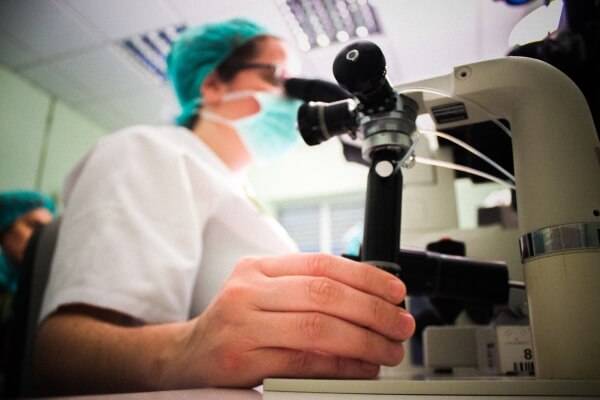 What distinguishes the University today are: